10 Ways DVR And Cloud Surveillance Can Help Your Business 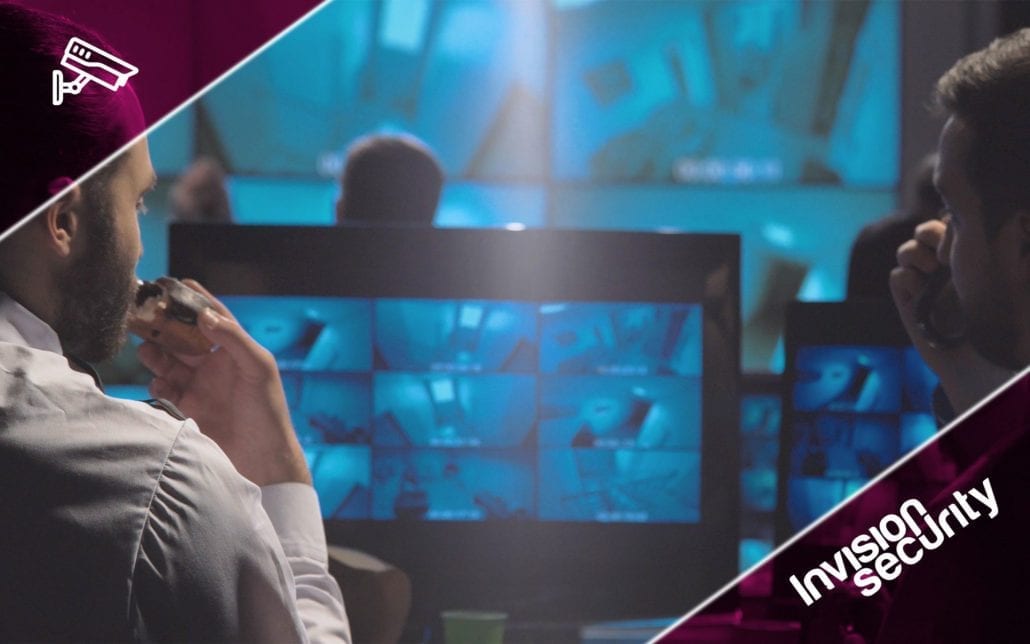 If you prefer a surveillance system that is not connected to a network, then a DVR system would work well for you. When using this system, footage can only be accessed through a hard drive on a computer, bypassing the need for an internet connection.

Since some business owners may be wary of high-tech systems, they sometimes prefer surveillance systems that rely on physical devices. This is an advantage of a DVR system, since it processes and stores video signals from a security camera. By doing so, a business owner often has easy and immediate access to surveillance footage.

To make sure surveillance footage is available when needed, business owners must always have easy access to their files. This largely depends on file conversion, which is slightly different between these systems. With a DVR system, footage converts to a digital file, then is sent via wire to the DVR. With a Cloud system, footage also converts to a file, but is then sent to a storage host through an internet connection.

While DVR systems have their advantages, Cloud-based surveillance systems tend to offer greater versatility in some areas. One of these is being able to view all recorded video, as well as have greater ability to remotely control cameras. But to do so, users must access a specific web page, then have a user ID to log in.

With a DVR system, users can only access the footage while they are at the system itself. However, with a Cloud-based system, wireless cameras can be controlled through various mobile devices, including smartphones and tablets.

Since DVR and Cloud surveillance systems vary in their operation, there are different system safeguards as well. Since a DVR system is a closed-circuit system and does not rely on an internet connection, it has little if any chance of being compromised from outside sources. As for Cloud-based systems, various cyber security safeguards must be in place to prevent hacking, malware, viruses, or other situations from occurring.

If your business has a DVR surveillance system, you must be prepared for certain problems that may occur with the system from time to time. These can include improper installation, circuits overheating, or a lack of storage capacity for surveillance footage.

10. No Need for On-Site Data Storage

As Cloud-based systems have grown in popularity, one of the reasons why is the ability to store all data off-site from the business itself. By doing so, business owners can save themselves the time and expense of having on-site routers and other computer equipment necessary for data storage and security. With a Cloud system, the storage host is responsible for these areas, giving business owners one less thing to worry about.

No matter which of these systems you use for your business, you’re likely to have a system in place that can provide the level of security needed to keep employees and customers safe.