Strategies To Stay Safe During An Armed Robbery In Your Business 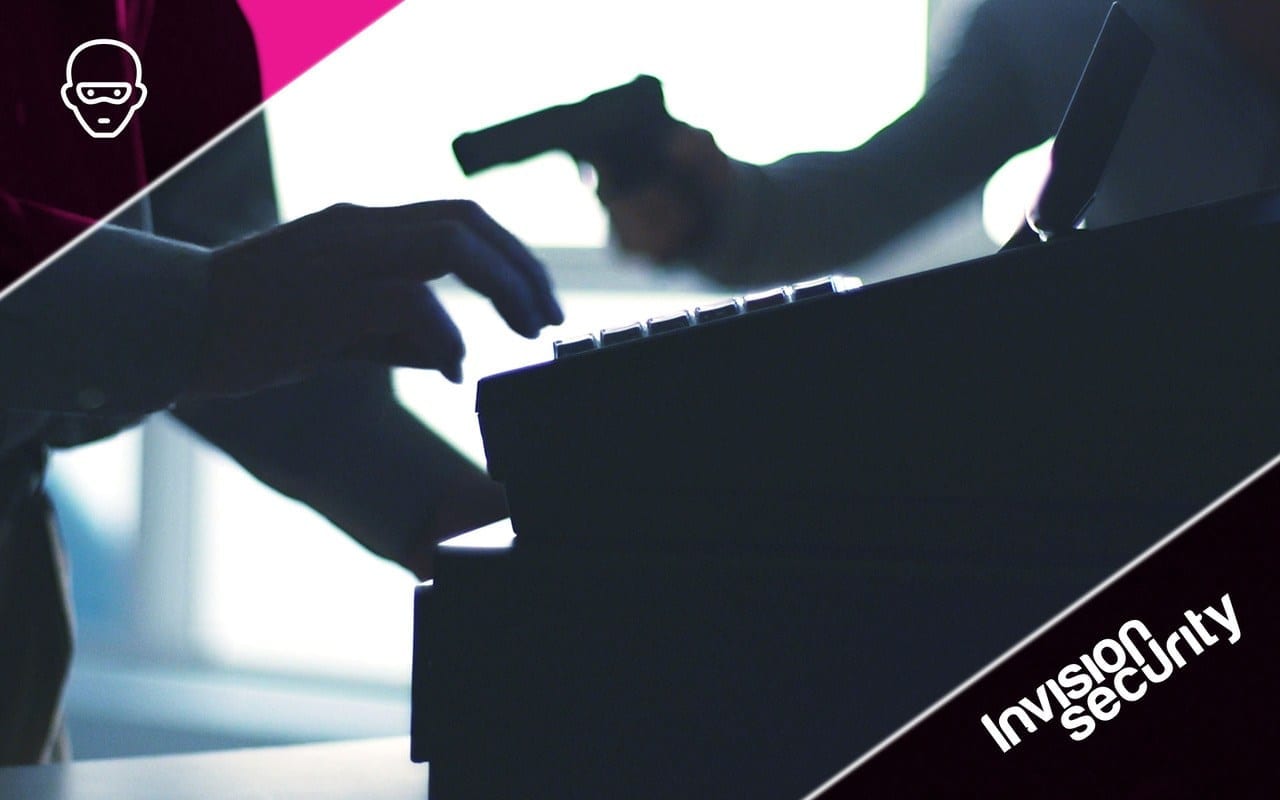 One of the most traumatizing moments for any human being is becoming a victim of an armed robbery. Most people would be confused about how to react; primarily because in most instances, they have no prior experience with such horrifying experiences. Armed robberies can be psychologically unsettling because they violate what people consider their safe sanctuaries. It is beneficial to know what to do ahead of time because it can make things easier if a person finds themselves in that situation. One important fact to note is that armed robberies typically involve theft and are accompanied by threats, violence, or the use of weapons. This article discusses what one should do during an armed robbery.

During an armed robbery, the attacker is usually pumped with adrenaline. Therefore, robbers are likely to have quick reaction times and could easily make irrational decisions. Due to the intensity of the situation, it is advisable to keep the robbers informed. It is safer for you if there are no surprises for the robber. Moreover, you should always avoid sudden movements and provide explanations for any actions that you are making.

Fear is Expected but Stay Calm

With every robbery, it is difficult to know what to expect but there is a high likelihood that you will be afraid. Anticipating a sense of fear always helps one remain calm during such situations. In addition to anticipating fear, it is wise to consider firearms to be loaded. Such expectations help you stay calm during robberies.

Agitating the robber through hysterical behavior can worsen the situation. You should always try to avoid making eye contact with the attackers. There are different ways to invoke calm. Firstly, it is essential to take deep breaths. Secondly, you have to remind yourself of the importance of staying relaxed. Thirdly, you should be positive and believe that you will make it through the ordeal.

During an armed robbery, it is likely that the attacker will threaten you. A typical robber uses threats as a weapon to maim and create fear. For example, a robber might threaten to kill you. You should expect such threats, but the rule of thumb is to stay calm.

It is imperative to do what the attackers say and to avoid confrontation by giving in to orders and demands. Essentially, the best way to guarantee your safety is to do only what the robbers demand. Allowing the attackers to take your money or assets can significantly reduce the risk of injury or death during robberies. Executing actions that are outside of the robbers’ demands, even if in aid of the robber, can deteriorate the situation.

For example, do not act like you are taking over the situation even if your aim is to make the attackers’ work easier in an effort to shorten the time you are held hostage. Also, you should not utter a word unless told to do so. Adhere to the robbers’ demands and do exactly as told without panicking. Additionally, you need to comply with attacker’s demands as quickly as possible without delay. In most instances, robbers are usually in a rush to get out of the premises. If attackers get the perception that their demands are being handled slowly, then they can use force to speed up the process. Subsequently, you are likely to get injured for being slow.

If Completely Hidden Stay in Hiding

Robbers appear at the spur of the moment and you might find yourself in a hidden position. For example, if a robbery finds you in the back kitchen, it is advisable to avoid making noise and to stay calm. Startling a robber during a robbery can endanger your life. If you are in a position to ask for help, then you can do so discreetly. However, if asking for help can give away your position and unsettle the robbers, then it is not worth the risk. Hold your position and stay quiet.

During an armed robbery, it is advisable to avoid discussing with the attackers. Additionally, you should not seek to change the minds of the robbers. Persuading robbers to surrender is counterproductive because it is usually too late to change the mind of the robber. Only respond when spoken to, and do not be proactive in your communication. You should be confident in your responses and make your responses in short succinct sentences which are straight to the point.

Although robberies are nerve-racking, it is important to remember the details. During the robbery, you should try to gather information regarding the suspect. Such information can help you recall intricate details that can assist the police catch up with the attackers. Essentially, you should try to observe the attackers’ age, height, sex, weight, race, clothing, eye color, scars, tattoos, accent, and choice of weapons.

During armed robberies, some victims react by giving chase to the attackers. Chasing attackers is a hazardous undertaking. Chances of injury, such as gunshots, are high if you decide to chase attackers. A better alternative is to note the direction the attackers follow and the description of the vehicle they use. If you can, then take note of the license plate as well as the color of the getaway vehicle.

Most businesses usually have silent alarms or emergency panic buttons. It is vital to ensure that all the employees understand how to use such facilities. In case of an emergency, the employee close to the alarm can trigger the system to alert authorities. After suspects begin making their getaway, you can activate the alarm and alert the police.

If alarm facilities are not available, it is advisable to call 911 immediately the situation becomes safe. In many cases, police will ask questions related to the business and the robbery. Staying calm during such situations can ensure that the police get accurate information.

Expect to Take Time to Recover

Robberies often leave victims in shock and seriously traumatized. The recovery process takes time and cannot be rushed. Therefore, victims should expect to take time to recover. It is advisable to reach out to friends and family after such experiences. Further, talking to the owner of the company or the business as well as colleagues can be beneficial. Such experiences can cause a high level of stress and anxiety.