Is Unauthorized Access to Restricted Areas Putting You at Risk? 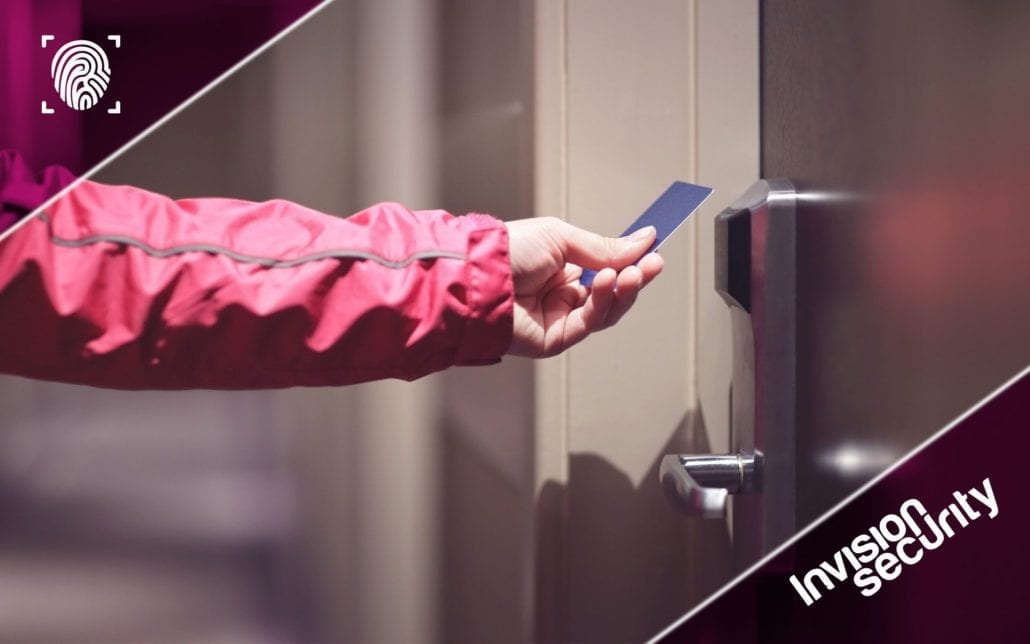 Let’s take a look at some of these common loopholes allowing unauthorized access and how you can prevent them.

Tailgating:
One of the most common forms of security breach and undoubtedly one which starts out innocently. Tailgating occurs either when unauthorized persons follow an employee through a door or when an authorized employee courteously opens a door to a secure area and holds it open for an unauthorized person unknowingly creating an undocumented entry and exposing your building and its occupants to possible acts of theft, domestic violence, sabotage, and even terrorism.

Unlocked Doors or Door Propping:
As human beings it’s in our nature to often find the most convenient way of doing things. One such way includes propping the door to avoid the task of continually opening it. Let’s face it, we’re all guilty of this at one time or the other. And yet while this may seem quite harmless, the fact is, propping the door open even in the most technologically advanced and secure environment makes any system redundant to insider threat and poses a security risk by creating a weak spot – allowing unauthorized personnel to access restricted areas.

Criminal Access by Levering Doors:
The purpose of a reinforced security door is to prevent unauthorized entry and provide a clear distinction between the legitimate occupants of the building and any unauthorized persons. And while we can certainly agree that simple things such as common courtesy and our inherent nature for convenience can lead to the possibility of unauthorized persons gaining access to protected areas, poorly designed or less effective security doors can be effortlessly prized or broken in through using crowbars, screwdrivers, and several other tools.

Secure chip cards
Although recognized as one of the more secure security measures to traditional keys, Access Control Cards, commonly known as Smart Cards are not only subject to the risk of being stolen but also susceptible to human error such as being misplaced, or even loaned making it easier for an unauthorized person to enter your building. And while there are some types of cards less vulnerable to being hacked (illegally accessed by way of portable devices such as laptops, mobile phones, USB drives, etc.), and can house multiple credentials by way of multi-factor authentication systems, they are often problematic when implemented in areas such as main entrances which often experience a high volume of traffic and as such create a challenge when used.

How can you combat unauthorized access?
Educate and create an awareness among your employees on possible security gaps and how persons can gain unauthorized access via the loopholes mentioned to carry out possible threats including theft, compromising electronic information, vandalism and even endangering personal safety. Next, develop a strategy customized to you and aimed at eradicating any known loopholes at specific entry points you want to secure and the reasons for controlling access.

Additionally you may want to invest in a robust state of the art access control system that not only features automatic doors fitted with sensors and emergency response to prevent unauthorized access to facilities, devices and sensitive information at your building, but also detects when a door is propped open and triggers a security alert.